The true story of Ashraf Marwan, former President Nasser’s son-in-law, and counselor and confidant to his successor, Anwar Sadat, and, at the same time, Israeli Intelligence services the most valuable asset of the 20th century. Based in the new york times book “The Angel: The Egyptian Spy Who Saved Israel” by Uri Bar-Joseph.

Teenage Mutant Ninja Turtles II: The Secret of the Ooze 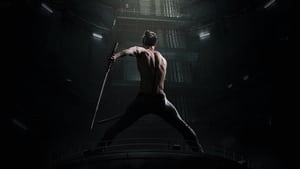